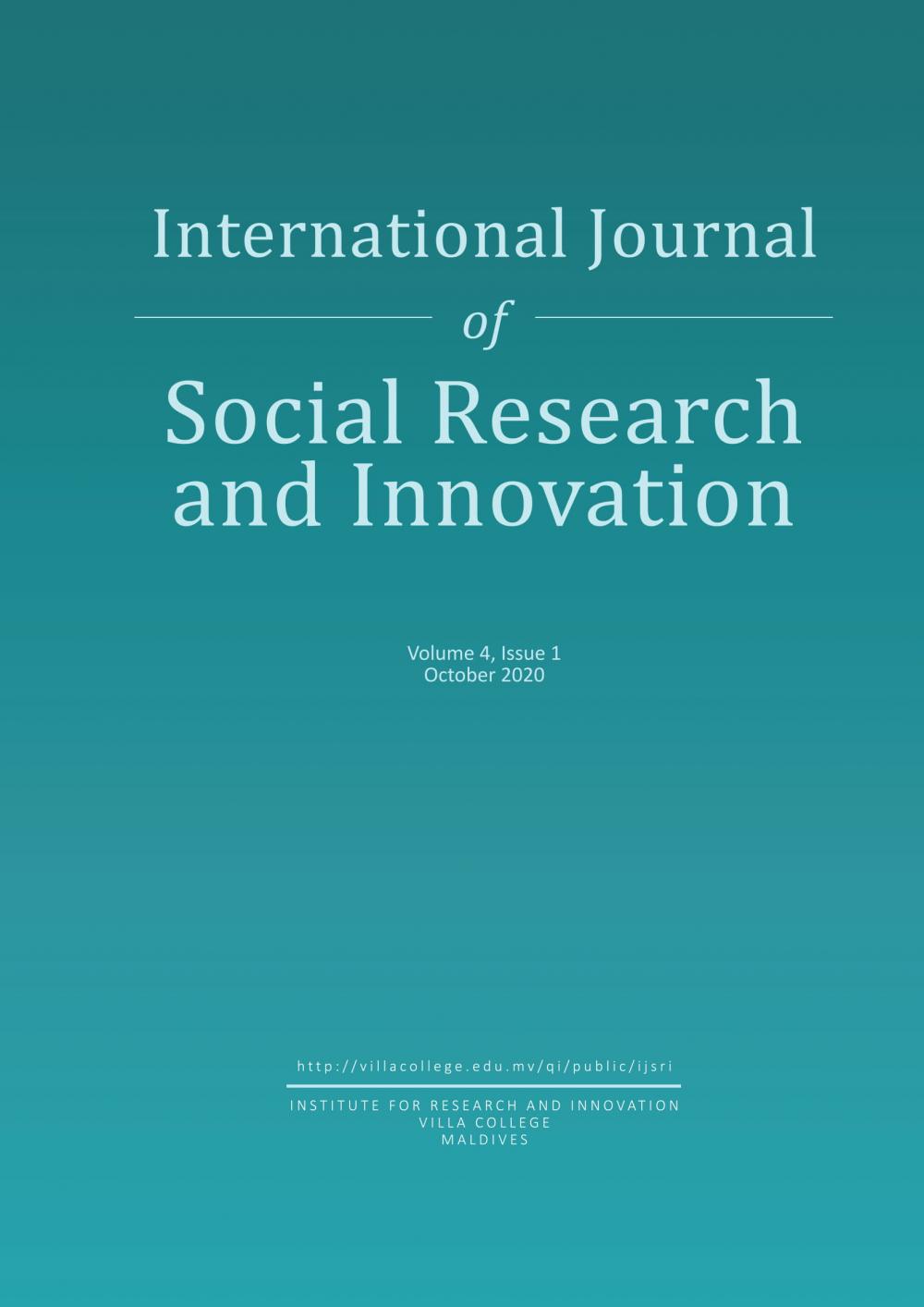 The Republic of Maldives is a small, South Asian archipelagic State consisting of low-lying islands, hence, climate change and sea level rise are not just mere words for us, the Maldivian people; they are a grim reality that is consuming our nation. The loss of a nation does not only mean the loss of home, substantial livelihood, natural wealth, and cultural identity; it also means the erosion of sovereignty and statehood at the international level. The analysis of applicable international laws and state practice indicates that the Maldives will not lose its statehood due to the loss of its territory resulting from sea level rise. The pragmatic way forward to protect the legal personality of statehood for low-lying island states such as the Maldives is to declare islands above the mean sea level, in case of complete inundation of naturally formed land, as Artificial Islands for Environmentally Displaced Persons, and to declare maritime borders established under the 1982 Law of the Sea Convention as non-ambulatory.